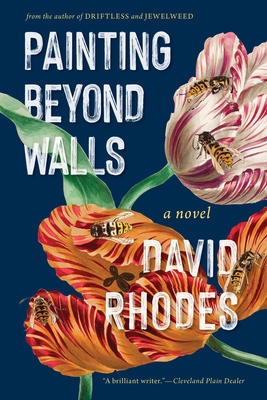 
Usually Ships in 1-5 Days
As a young man, David Rhodes worked in fields, hospitals, and factories across Iowa. After receiving an MFA from the Iowa Writers' Workshop, he published three acclaimed novels: The Last Fair Deal Going Down (1972), The Easter House (1974), and Rock Island Line (1975). In 1976, a motorcycle accident left him partially paralyzed. In 2008, Rhodes returned to the literary scene with Driftless, a novel that was hailed as "the best work of fiction to come out of the Midwest in many years" (Alan Cheuse, Chicago Tribune). A Guggenheim Fellow, Rhodes lives with his wife, Edna, in Wisconsin.